TechCollective is a worker-owned cooperative, currently offering tech support and computer services to businesses in the Greater Boston and San Francisco regions. We have a long term goal of spreading our support methods across the country.

The original co-op in San Francisco formed in late 2006, based on a simple, powerful idea: that tech experts, rather than managers, should be the ones in charge of a tech support enterprise. In 2012 one of our members moved to Boston and formed a separate, but equal, team on the east coast. Both co-ops share resources and are founding members of the Tech Cooperative Federation.

With mobile devices, cloud services, and traditional computers blurring the lines between what is and is not a computer, we take a very different approach to IT than most support companies. We view our client's needs holistically - helping them with their specific goals and building systems that will be reliable for the long-term. 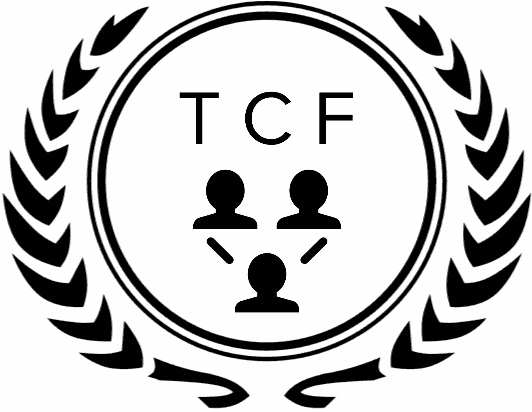 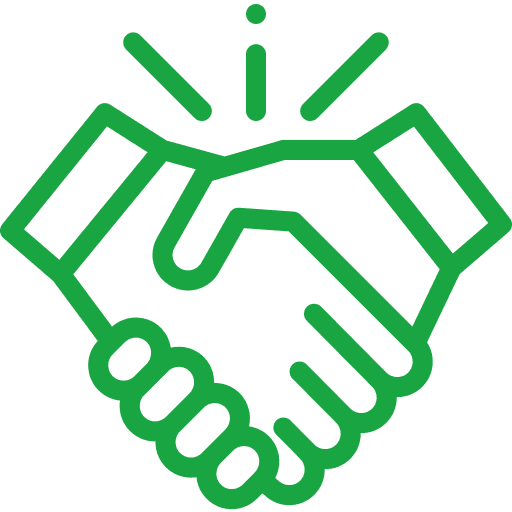 A worker-owned cooperative is a business owned and operated democratically by its employees. Each member has an equal say in how the business operates: that includes determining wages, profit distribution, services offered, and determining overall best practices for customer and company.

The worker cooperative movement is increasingly recognized as part of the larger movement for sustainability. Worker-owned cooperatives tend to create long-term stable jobs, sustainable business practices, and linkages among different parts of the social economy, both locally and globally. The workers become the shareholders, typically receiving equal shares, and each employee has an equally weighted vote on all matters related to the company and how they do business.